Shipping from Los Angeles to Beijing

Ms. Li, who lives in Beijing, was sent to work in Los Angeles in the past few years. She is now ready to return home. I sorted out the luggage items that I carried with me. There were not many things, just a large piano. This is a gift from a friend of the United States to Miss Li, so I wanted to entrust a shipping company to transport the piano back to Beijing.

Introduced by Chinese friends, Miss Li contacted Xipu International and said that she had to ask for a piano. Xipu staff asked about the style of the piano. It was learned that it was a bedroom grand piano. It was heavy and bulky. Considering the problem of tariffs entering China, the cost would be high, so I suggested that Miss Li should consider whether it would be shipped back. Miss Li is reluctant to give a gift from a friend, thinking about it and still decide to return it to China. Xipu International customer service staff made a quotation based on the information provided by Miss Li. The price was in the heart of Miss Li, so the contract was signed immediately.

According to the agreed date, Xipu International arranged for the staff to pick up the goods. Because the piano is valuable, it is especially careful when packing and carrying. The packager first opens the piano cover, fixes the keys inside, and puts a professional foam strip. Under the hammer, to prevent the hammer from breaking. Then use the anti-shock film provided by Xipu International and the three-layer outer three-layer package in the pearl cotton to avoid the friction between the piano and other items during the handling process, which causes the surface to be scratched. The final packaged piano is sent to Xipu International's warehouse in the United States and packaged again to prevent damage. About a month later, Miss Li can receive this intact piano at her home in Beijing. 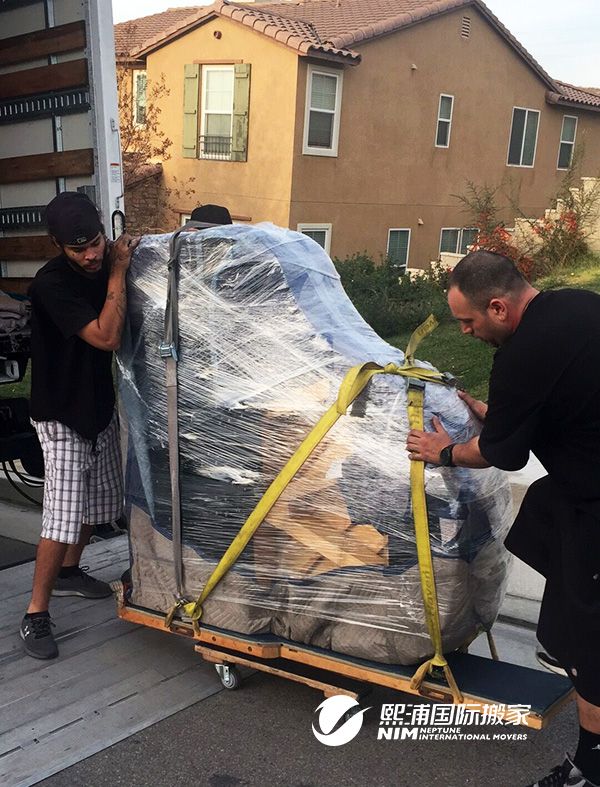 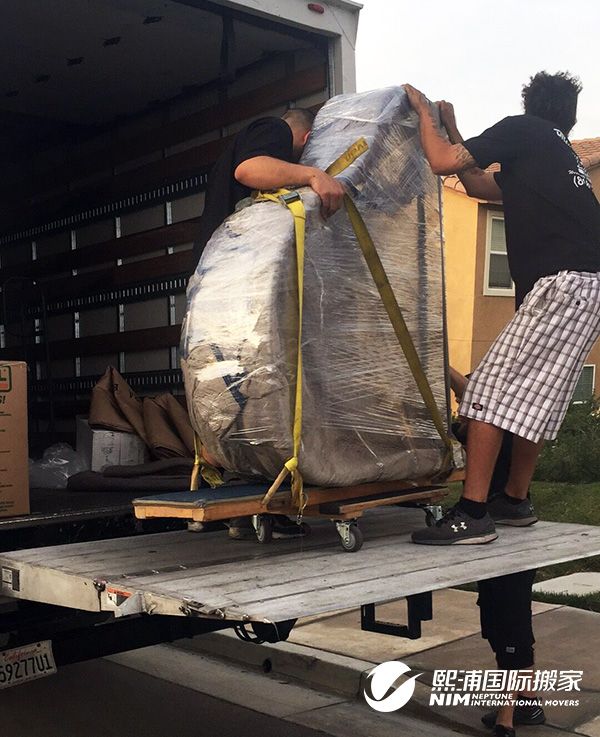